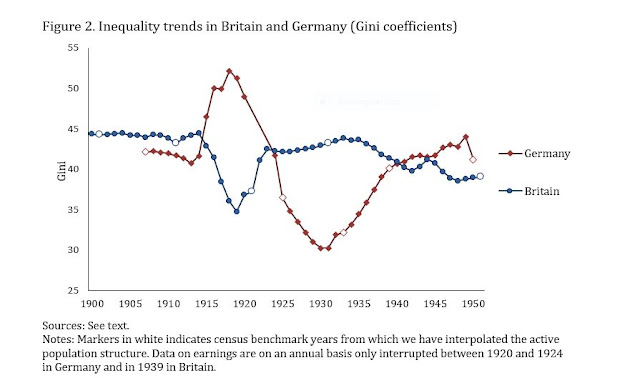 Posted by Branko Milanovic at 4:51 PM